What is the UAR - Ultimate Aspect Ratio™?

How does it work? 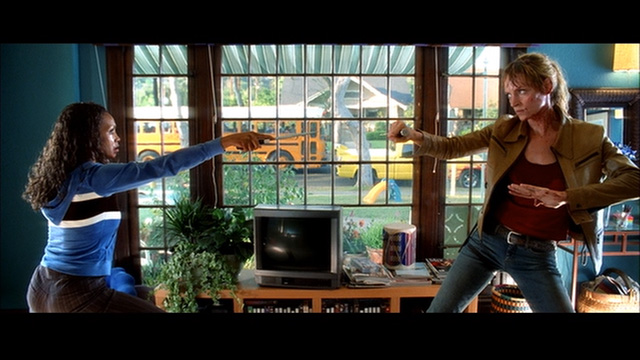 Display A/R: 1.78:1 (or 16:9) < Source A/R: 2.35:1 If the display A/R value is lower than the source A/R, black bars will be added on top and bottom sides of the picture. This method preserves the whole image AND the original intended aspect ratio. 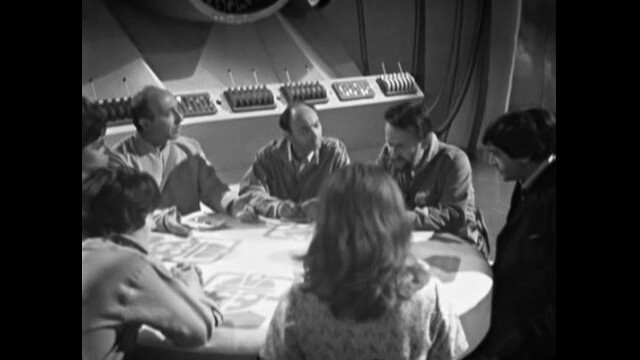 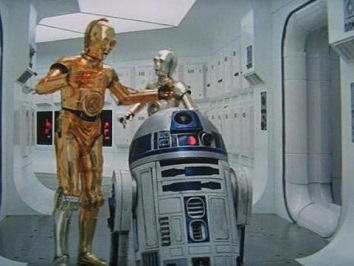 Display A/R: 1.33:1 (or 4:3) < Source A/R: 2.35:1 If the display A/R value is lower than the source A/R, the only way to avoid black bars is to choose the most important part of the actual shot, and discard the rest. This method does NOT preserve the whole image NOR the intended aspect ratio – as you can see in the bottom picture… 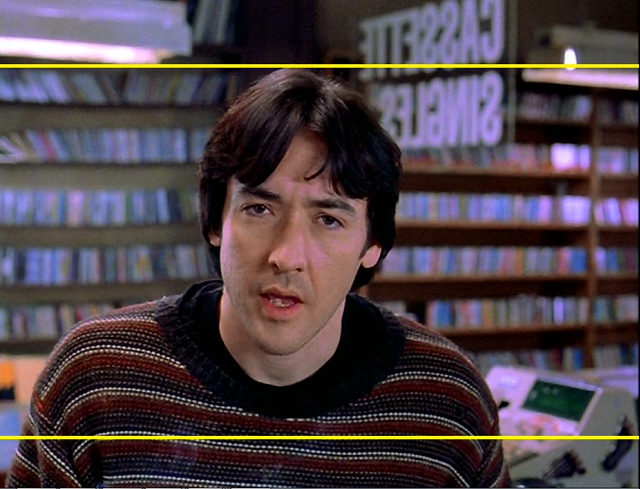 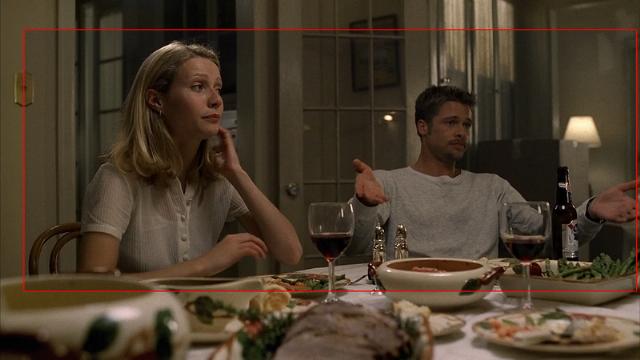 If the display A/R value is lower than the source intended A/R, but a full frame version exists, is it possible to show the whole picture to “fill” the screen. This method preserves the whole image BUT NOT the original intended aspect ratio. Sometimes the full frame version is not available in the consumer market, but only at production level; with it, it could be possible for example to produce several versions with different aspect ratios; if someone would like to see as much picture as possible, there are two possibilities:

This is the aim of the UAR - Ultimate Aspect Ratio.

“Ideal” UAR – both versions fill the horizontal and vertical space: 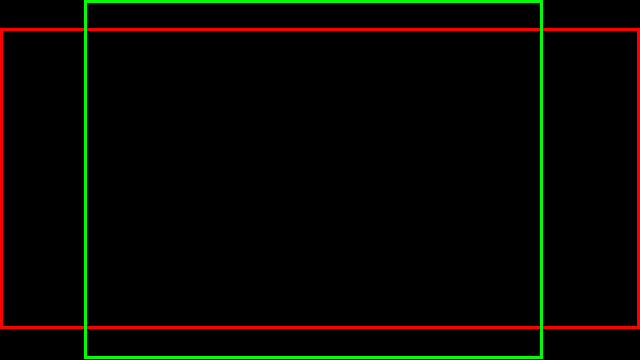 More real example – one source fills the vertical space, while the other leaves black space on the left and right sides: 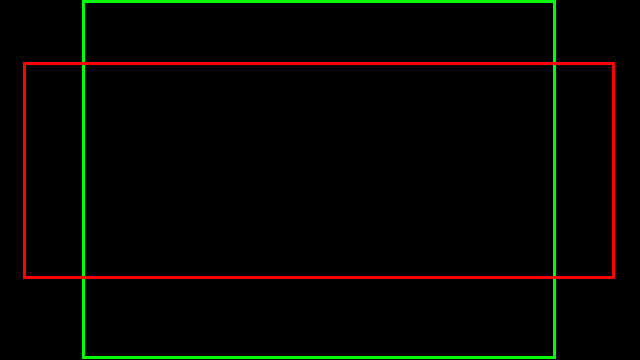 Here one source fill the horizontal space, and the other leaves black space on top and bottom of the image: 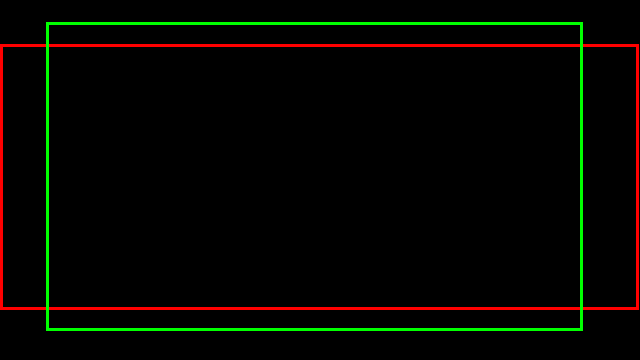 Wrong application of the UAR method; all four sides have black spaces, while only one axis should have them: 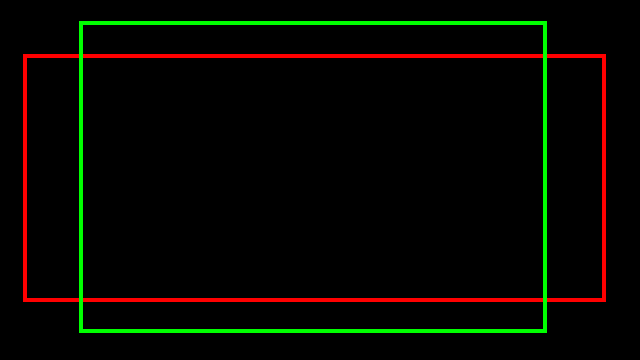 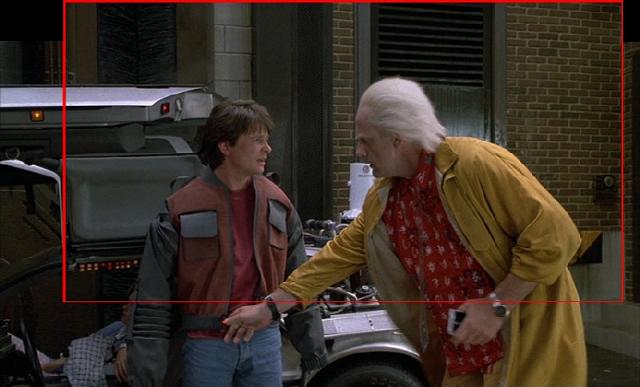 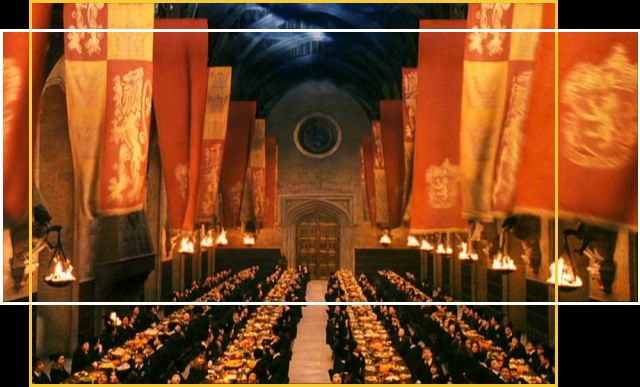 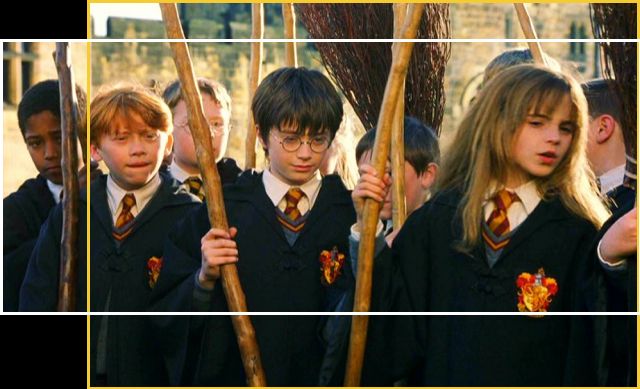 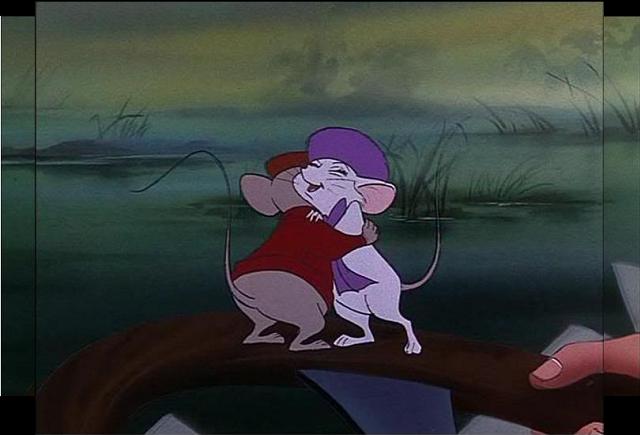 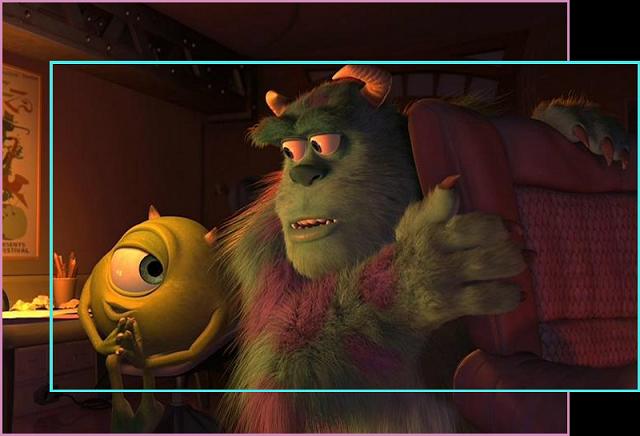 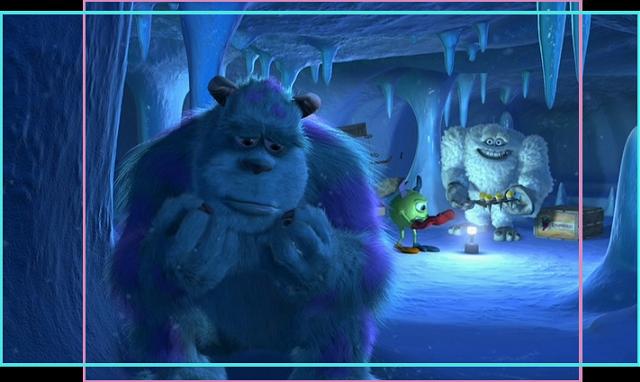 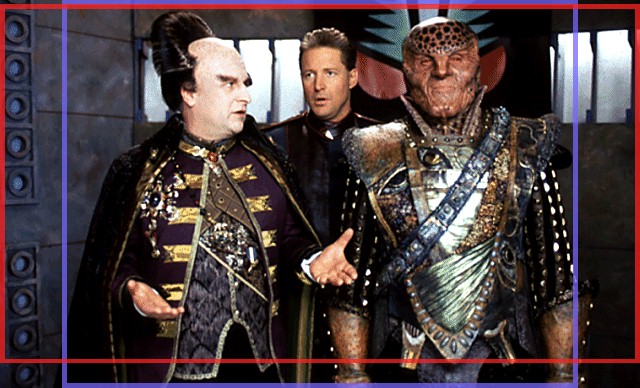 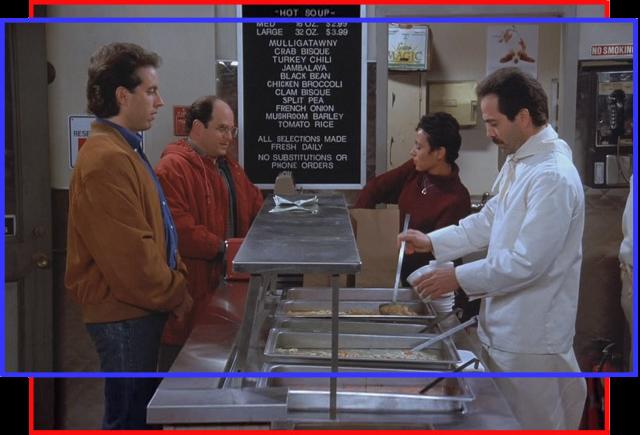 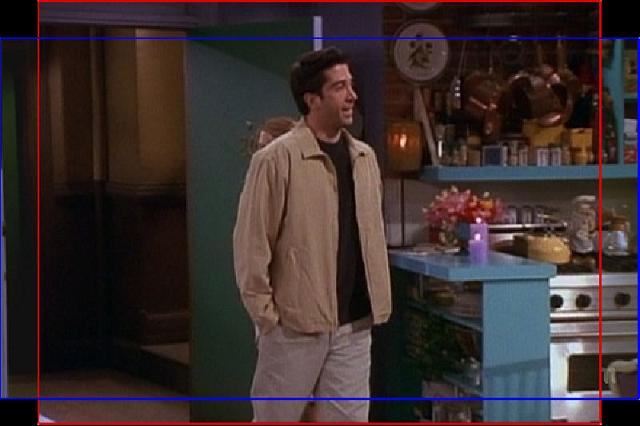 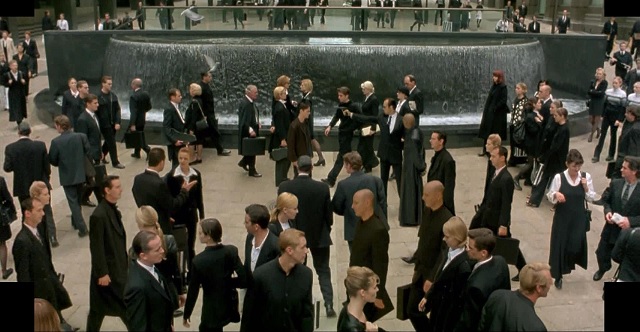 It is possible to get UAR using not only two, but also three different sources! 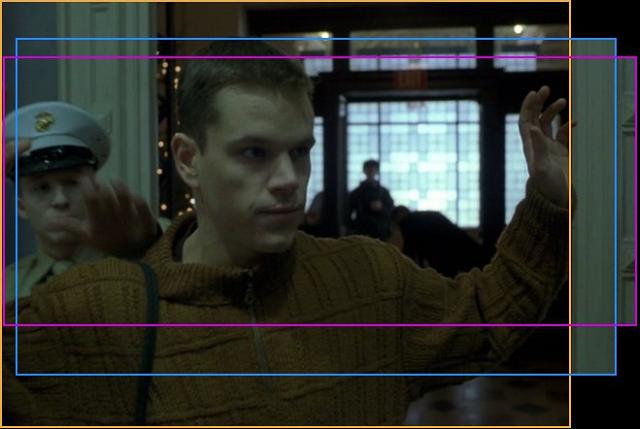 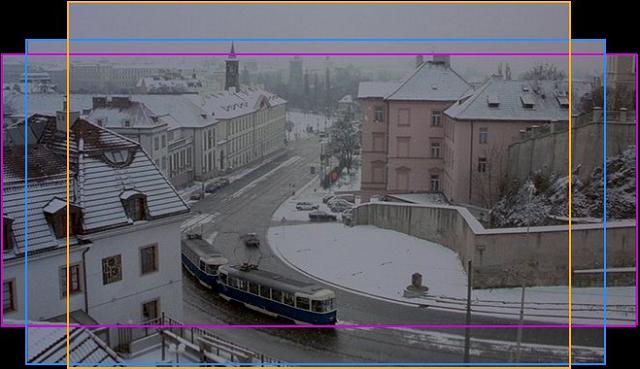 (all images are 640 pixel wide only to be visually uniform, but some have the wrong UAR)

Albeit there are no movie released in UAR available in the home market, there are many fan projects in progress using this fascinating new aspect ratio; main problem is that the relation between aspect ratio of each source is not fixed, but variable, and it will be really hard to adjust a whole movie scene by scene or shot by shot or, in the worst cases, frame by frame!

(note: of course, colored thin lines will not appear in the final version of a movie release in UAR...)

Grav was with by Trilby Media.